If your partnership does not qualify as a citizen of the United States of America, consider establishing an Owner Trust to hold legal title of the aircraft for the benefit of partnership. 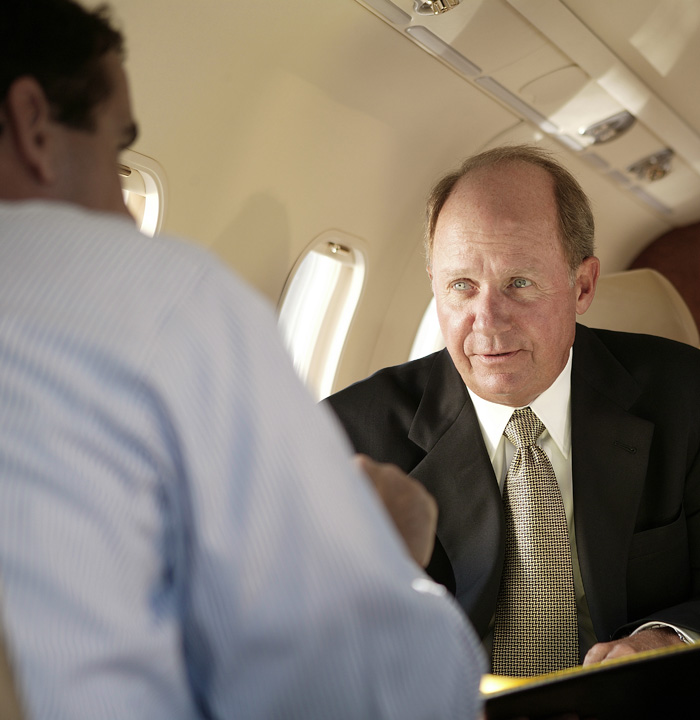 As you may be aware, 49 U.S.C. 44102 and 14 C.F.R. 47.2 restrict which individuals and entities may legally register an aircraft with the Federal Aviation Administration (FAA).

The following people and entities qualify as a registrant:

If you are considering the acquisition of an aircraft registered with the FAA, but do not qualify to act as the registrant, you should consider whether an Owner Trust or a Voting Trust is right for you. Please contact us if we can assist you in any way.

Moreover, you must provide one or more citizens of the United States as may be required to ensure that:

The Voting Trust Agreement must be filed with the FAA Registry; thus, it will be available to the public.

The trustor can be an individual, corporation, partnership, or limited liability company, whether domestic (United States of America) or non-domestic. 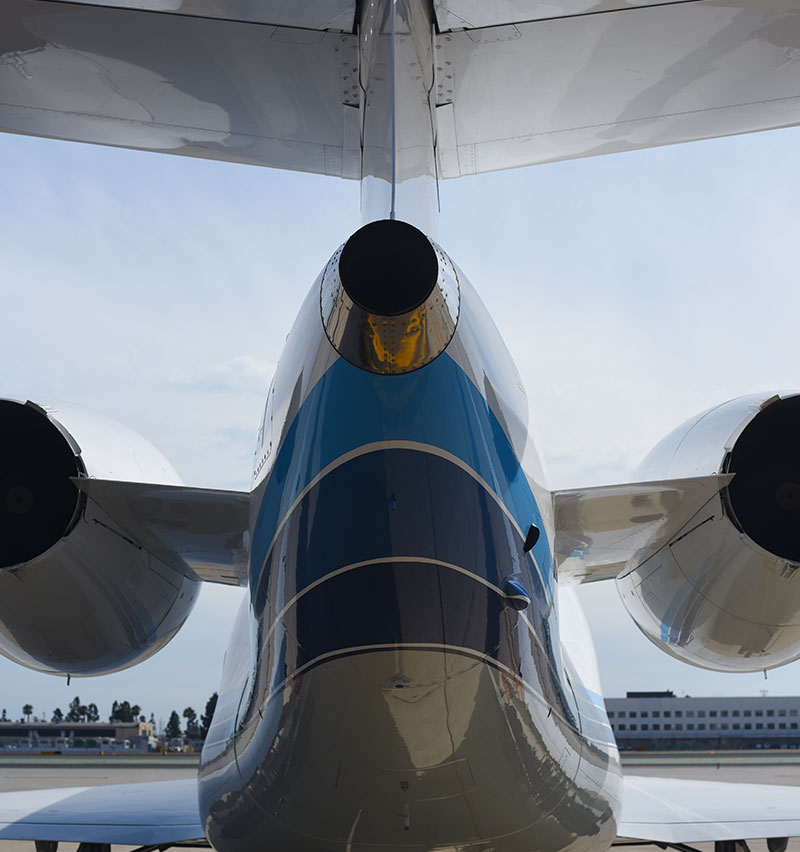